We create added values for our customers.

We offer trust and show appreciation. 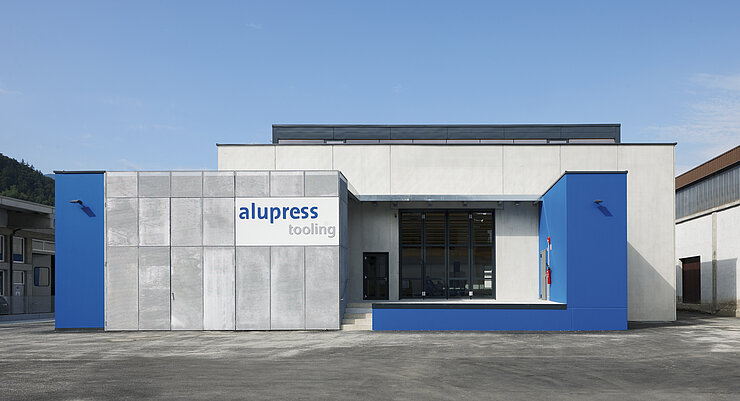 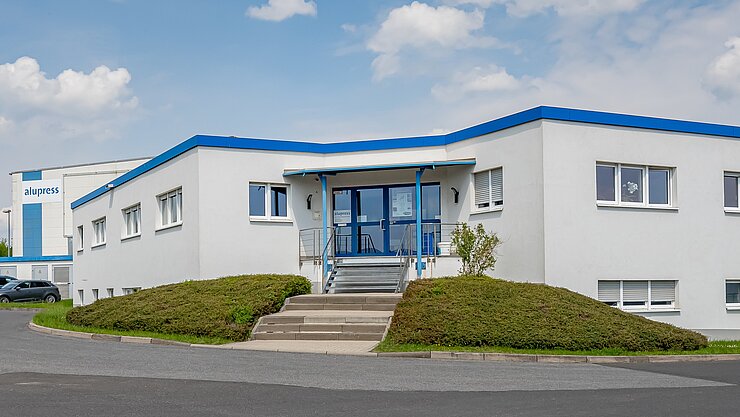 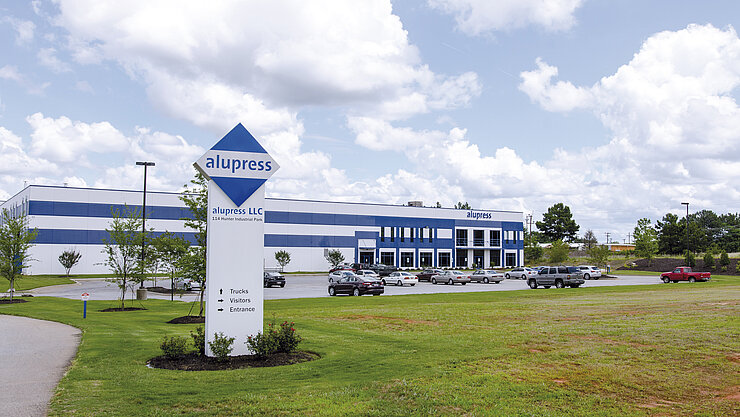 We work every day on perfecting our zero-defect strategy.

2022
Commissioning of laser welding system and first “welds” for customers. 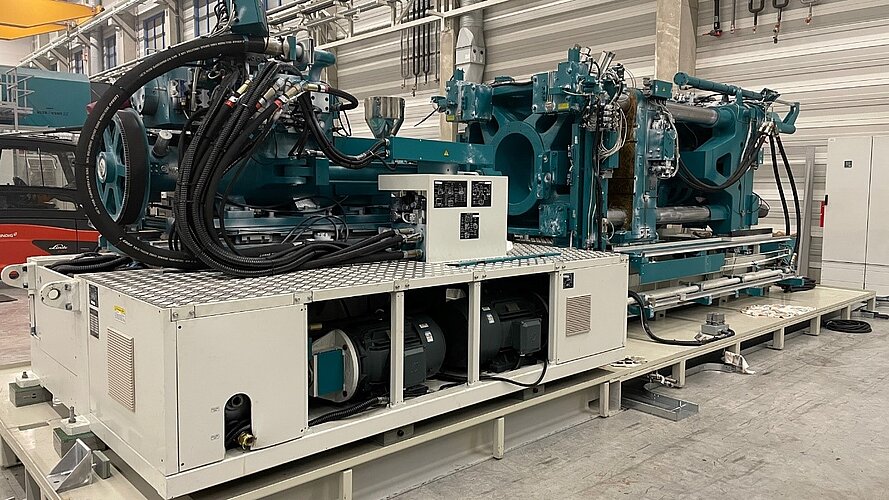 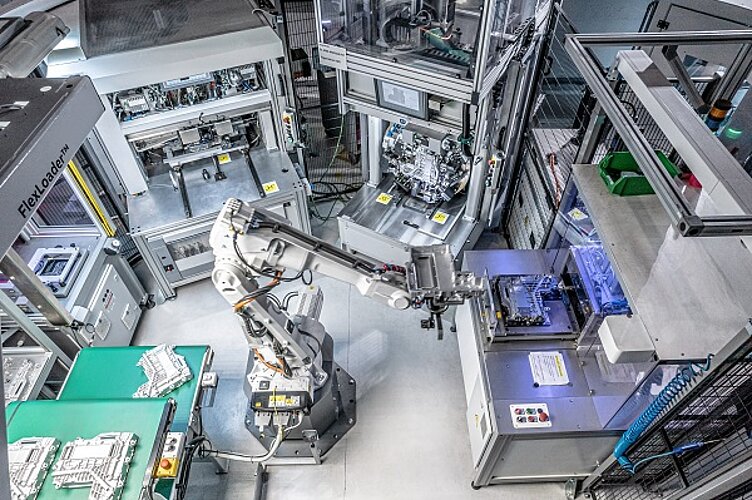 2016
Expansion of mechanical processing in Brixen with increasing automation. 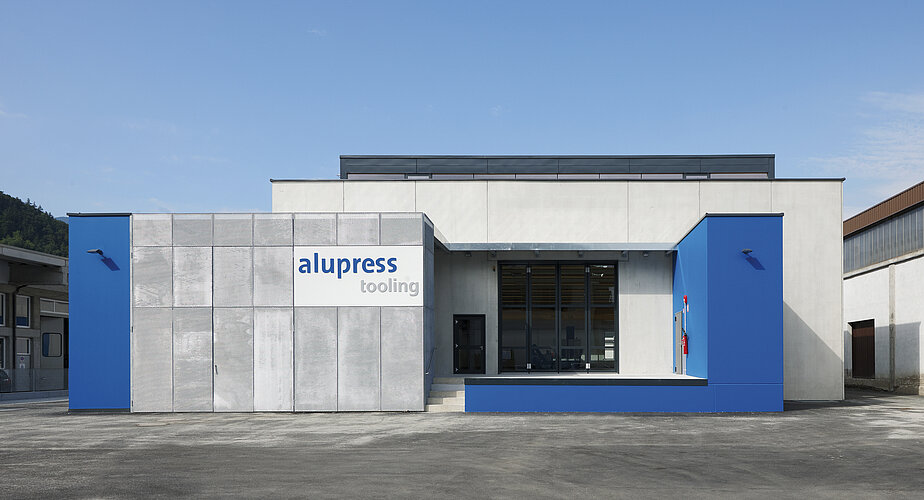 2013
Relocation of Alupress Tooling to a newly built production hall at Alupress AG headquarters in Brixen. Its machinery means Alupress Tooling has some of the most modern equipment of any European toolmaker. 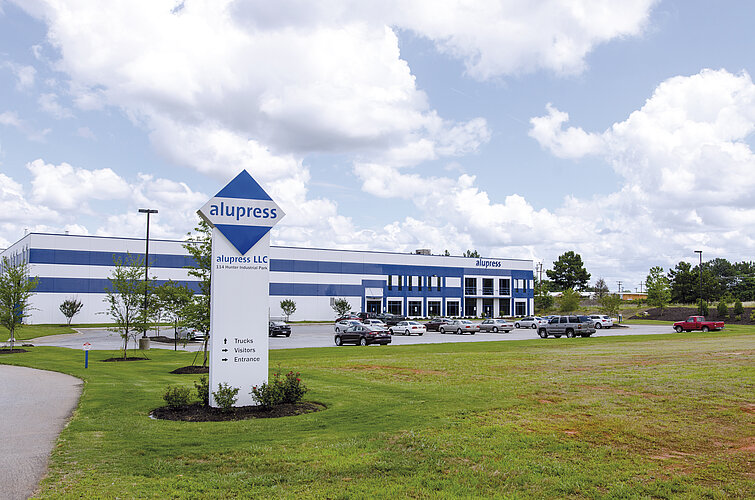 2009
Acquisition of a machining company in Berlin, Germany as well as a subsidiary in South Carolina, USA. The Berlin-based company is since 2020 no longer part of the company group.
2008
Acquisition of a toolmaker in Vahrn (South Tyrol - Italy). 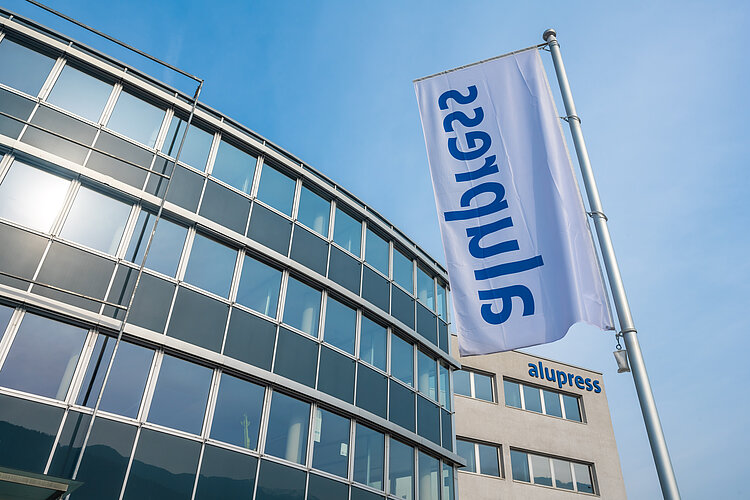 1965
Company founded - Originally formed as an in-house department for die casting requirements at Durst Phototechnik AG, in 1965 Alupress AG was established by Christof Oberrauch as an independent company.

Alupress has the ambition to create high added value for its customers, to be a preferred employer for its employees and a prominent corporate citizen in society. Achieving this requires utmost integrity and professionalism. Success in our industry depends upon the trust of all our customers, our employees and our suppliers.
With the below Code of Ethics, we solidify this foundation in order to maintain and further expand this trust.

Professional, proactive risk management plays a key role in our value-oriented corporate management procedures. For this reason, we established an Organisation, Management and Control model at our Brixen site, pursuant to and for the purposes of implementing Legislative Decree 231/2001. In Italy, this model provides for criminal liability of legal persons and, thus, the company as a whole. This means that in the case of crimes listed under Legislative Decree 231/2001, both the person having committed the crime and the company are held liable.
In order to prevent such crimes being committed, our company conducted specific risk analysis and assessment, the results of which formed the basis for the development of our LD 231/2001 compliant Organisation, Management And Control Model.

We are happy to be at your service